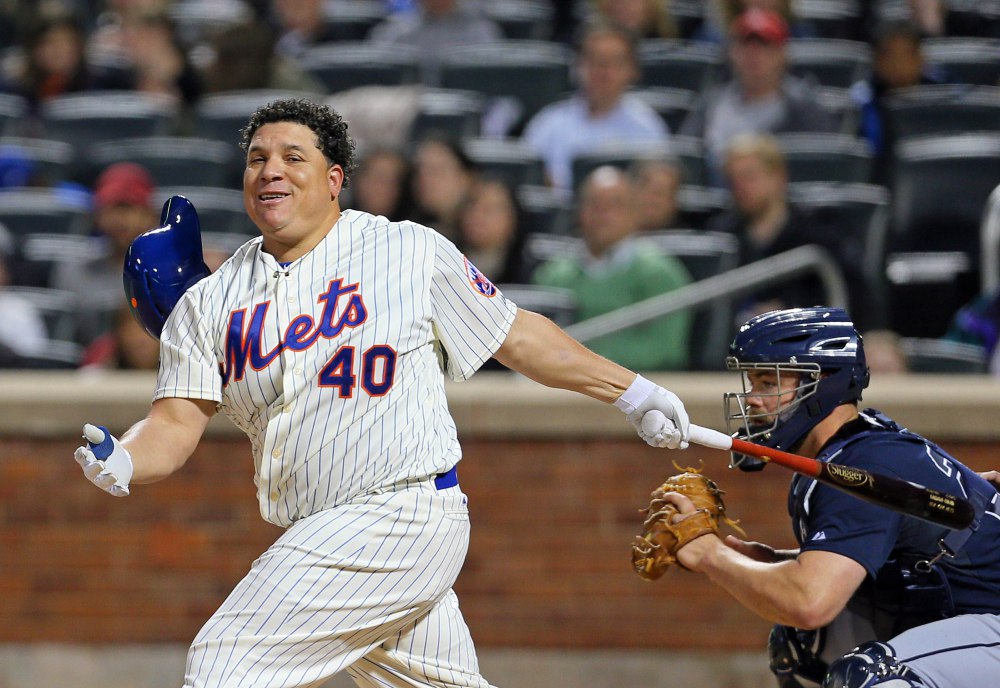 During the 2014 MLB season, according to Baseball America’s editor Matt Eddy, pitchers put up historically low batting stats. Since the DH era began, those pitchers, mainly in the NL, who did visit the plate created an out 86.2% of the time. Their on-base percentage was 48% worse than non-pitchers while their slugging percentage was 39% less productive.

While the calls for the National League to adopt the DH rule get louder, the effect of over four decades of most pitchers not hitting has entrenched itself throughout all levels of baseball. “I think much of the reason for (the declining production of pitchers hitting) is the increased specialization at the youth levels,” one NL farm director said. “As amateurs, many pitchers focus entirely on that craft and don’t play a position when they’re not on the mound.

Despite the debate, this dichotomy of one set of players not practicing hitting for years while everyone else takes daily batting practice has created an opportunity to see what all of that time in the cage can do for sensorimotor skills. Are pitchers just guys who could never hit? Does seeing thousands of pitches sharpen the core visual skills of everyday hitters? Do pitchers and non-pitchers all start with the same level of perceptual cognitive abilities, (i.e. the same “hardware”) and then diverge based on hours of deliberate practice (improving the “software” of the brain)?

To find out, a team of researchers at Duke University dug into a treasure trove of data on over 500 baseball players who had been tested using the Nike Sensory Station (now Senaptec) between 2010 and 2014. Their research was recently published in the Journal of Sports Sciences.

The data set included 112 high school, 85 college and 369 professional players as they completed nine sensorimotor skill tests independent of any baseball context. Also collected prior to the testing was information on age, height, handedness, eye dominance, occurrence of eye surgery, and lifetime number of concussions, so that any other variables could be controlled to isolate just the pitcher versus non-pitcher question.

Using a large HD touchscreen and a remote input device, the system included these tasks:

Each of the three playing levels, (high school, college and pro), were considered separately. First, for both high school and college, there were no significant differences across the nine tests between pitchers and non-pitchers. This seems somewhat logical as pitchers are still hitting at the high school level and just beginning to diverge in the relatively new DH world of college baseball. The research team concludes that these athletes have not specialized as much to allow deliberate practice effects to take hold.

“First, these younger and less experienced athletes may not yet have accumulated sufficient deliberate practice experience to engender such differences. Secondly, among high school and

college baseball players there is less position fidelity, with many athletes devoting time to both hitting and pitching activities. Lastly, it is possible that the smaller numbers of pitchers, relative to hitters, in the high school and college sample may have reduced power and sensitivity to differences in performance scores at these levels.”

However, when looking at just professional players, there were statistically significant differences between pitchers and non-pitchers in two of the nine tests, visual acuity and depth perception.

“Visual acuity and depth perception, the abilities to extract visual details at distance and determine disparities in depth, are two domains of vision that aid batters in spotting the movement of a pitch,” explain the researchers. “That enhancements in these abilities, among the nine tested, differentiate hitters from pitchers speaks to the underlying capabilities that are learned by extensive practice in professional baseball players, and more broadly implicates the importance of these visual skills in high-level athletes.”

So, all players could be taught to hit well, the limited practice time available forces choices.

“It’s really a question of time and value,” said an NL assistant GM. “We don’t have much time for our guys to practice, so we choose to make sure they practice the pitching side of things rather than the offensive side of things.

New technologies to help train baseball-specific hitting skills can leverage this limited time by allowing players to see video clips of hundreds of pitches and fine tune their pitch recognition skills without swinging a bat.

“Such training programs have been advanced greatly in the past few years by sports-specific training techniques that target anticipation and decision-making abilities of athletes, as well as new digital technologies that train general visual, perceptual, and cognitive skills critical for sporting performance,” concluded the researchers.