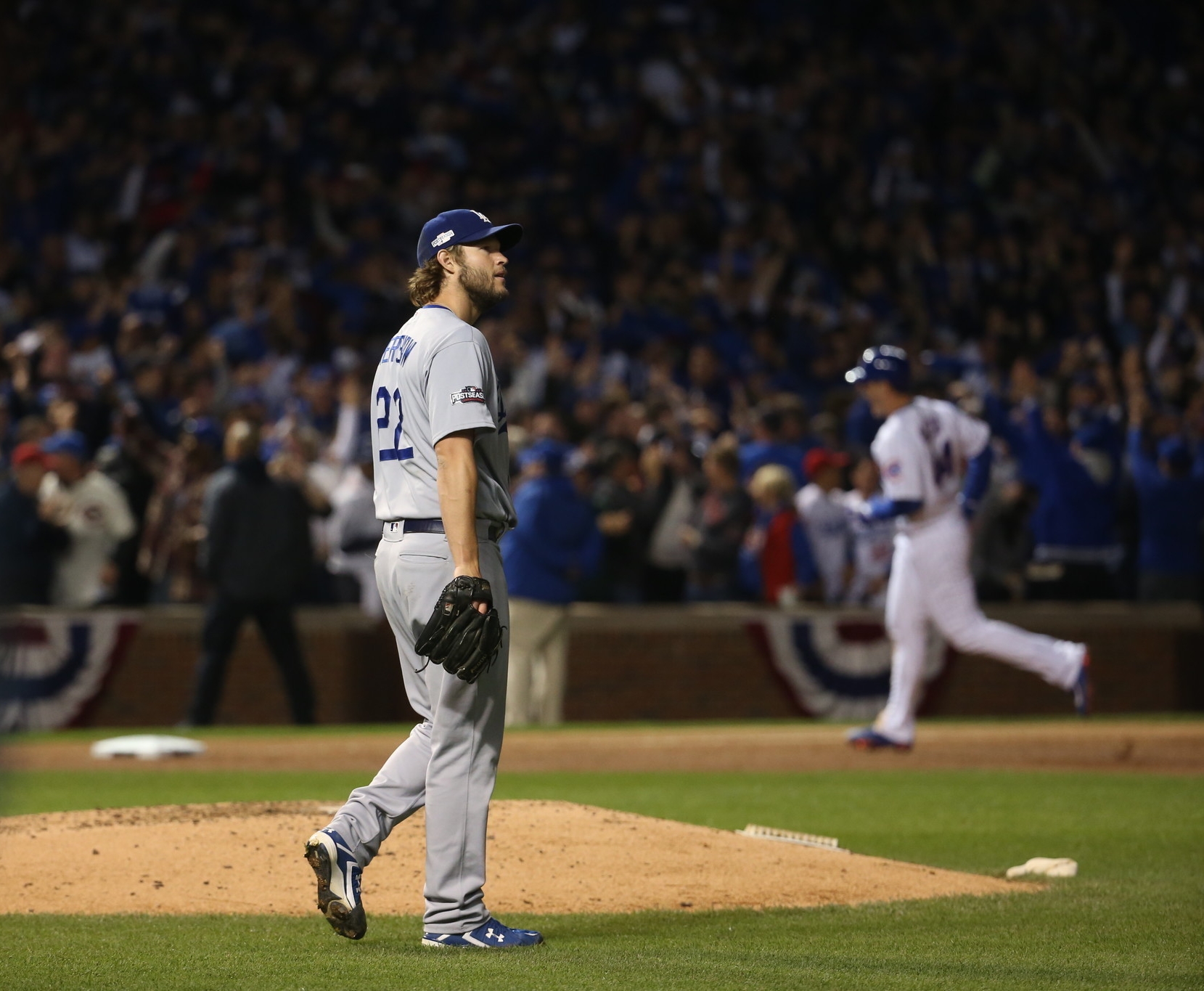 In the 2016 MLB postseason, on the way to their first World Series appearance since 1945, the Chicago Cubs had to face Clayton Kershaw, 3-time Cy Young award winner and arguably the best pitcher in baseball, not once but twice in six games. In the Game 2 win for the Dodgers, Kershaw was his usual dominant self, pitching seven shutout innings while allowing only two hits at Wrigley.

After three games in L.A., the teams returned to Chicago and Kershaw was back on the mound for Game 6 following a single travel day. After five runs allowed, including two home runs, he was pulled in the sixth inning but the damage was done, sending the Dodgers home and the Cubs to their historic World Series with the Indians.

Dr. Ravi Allada, neurobiologist and a circadian rhythms expert at Northwestern University, believes the LA to Chicago travel had something to do with it. “Jet lag does impair the performance of Major League Baseball players,” said Professor Allada. “While it’s speculation, our research would suggest that jet lag was a contributing factor in Kershaw’s performance.”

To study these effects more closely, Allada, along with fellow researchers, Alex Song and Thomas Severini, dug into twenty seasons of MLB data (1992-2011) including over 40,000 games, to analyze both offensive and defensive performance against their travel schedule. Whether they were home or away, traveling east or west and how many time zones they crossed, the players showed several revealing patterns.

“The negative effects of jet lag we found are subtle, but they are detectable and significant,” said Dr. Allada. “And they happen on both offense and defense and for both home and away teams, often in surprising ways.”

But why would a jet-lagged team returning home perform worse than an away team after the same travel duration and direction? Dr. Allada chalks it up to a more structured daily schedule when teams are out on a long road trip, versus a reunion with family, friends and a more independent lifestyle back home.

“Another possibility is that the away team may already be sufficiently impaired that the additional jet-lag effects are difficult to detect,” suggested Dr. Allada.

Their research was recently published in the journal PNAS.

To prepare teams for cross-country travel, Dr. Allada recommends extra days for starting pitchers, “If I were a baseball manager and my team was traveling across time zones — either to home or away — I would send my first starting pitcher a day or two ahead, so he could adjust his clock to the local environment.”