Home is where the Heart is 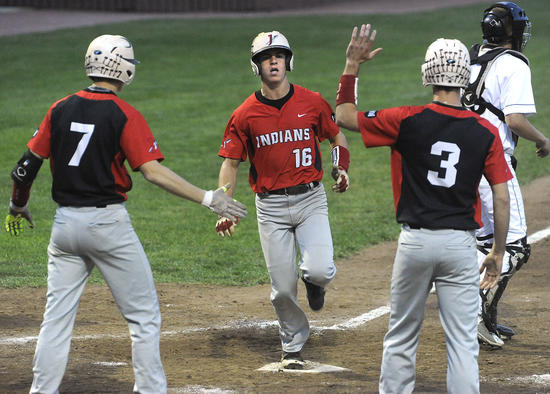 Nestled in between the Mississippi River and the Mark Twain National Forrest is a HS at the heart of a revolution. Bryan Austin, head coach of the Jackson Indians, had known about this revolution for some time. He knew the coaches employing it just down the road at Southeast Missouri State (SEMO). He knew some of the drills associated with it. But when the opportunity arose to really commit to training one of the most under appreciated, yet vital, skills of baseball hitting, Coach Austin jumped at.

In the end, hitting a baseball is simple; where and when. A batter just has to predict, within millimeters and milliseconds, where the ball will be when it is within striking distance. It sounds simple, but as any hitter will tell you, it is not. Accurately predicting the when and where is called pitch recognition. 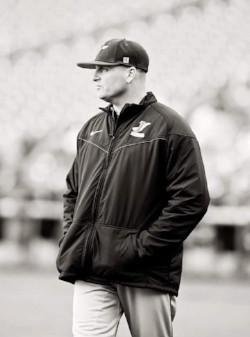 Coach Jackson knew how important this skill was so he emphasized the training in his practices. He outlines how they stressed pitch recognition as an integral part of their training.

“We got a late start but began training our pitch recognition. Each kid was responsible for 5 drills a day Mon-Fri on the pitchers we chose. As a staff we created a competition for weekly winners with the overall off season award being exempt from field work. We held kids to a high standard and if they did not complete the drills they would receive zero points for the day and have makeup conditioning.”

The approach worked. After a couple of weeks kids started to buy into the training as they saw their improvement. It didn’t hurt that major regional colleges like SEMO, Missouri, Iowa and Indiana bought into Pitch Recognition training too. It also didn’t hurt that the kids knew they were some of the first to use the training. They were in on the ground floor.

A few years prior, SEMO hitting Coach Dillion Lawson contacted Dr. Peter Fadde of nearby Southern Illinois University. Dr. Fadde is the world’s leading expert on baseball pitch recognition. Dr. Fadde and Dillion decided to work together to help implement a program at SEMO to help batters train their pitch recognition. SEMO prior to implementing the PR training were a middle road team in offensive stats. Following the implementation, SEMO went on to dominate the Ohio Valley Conference and become one of the nation’s offensive powerhouses. 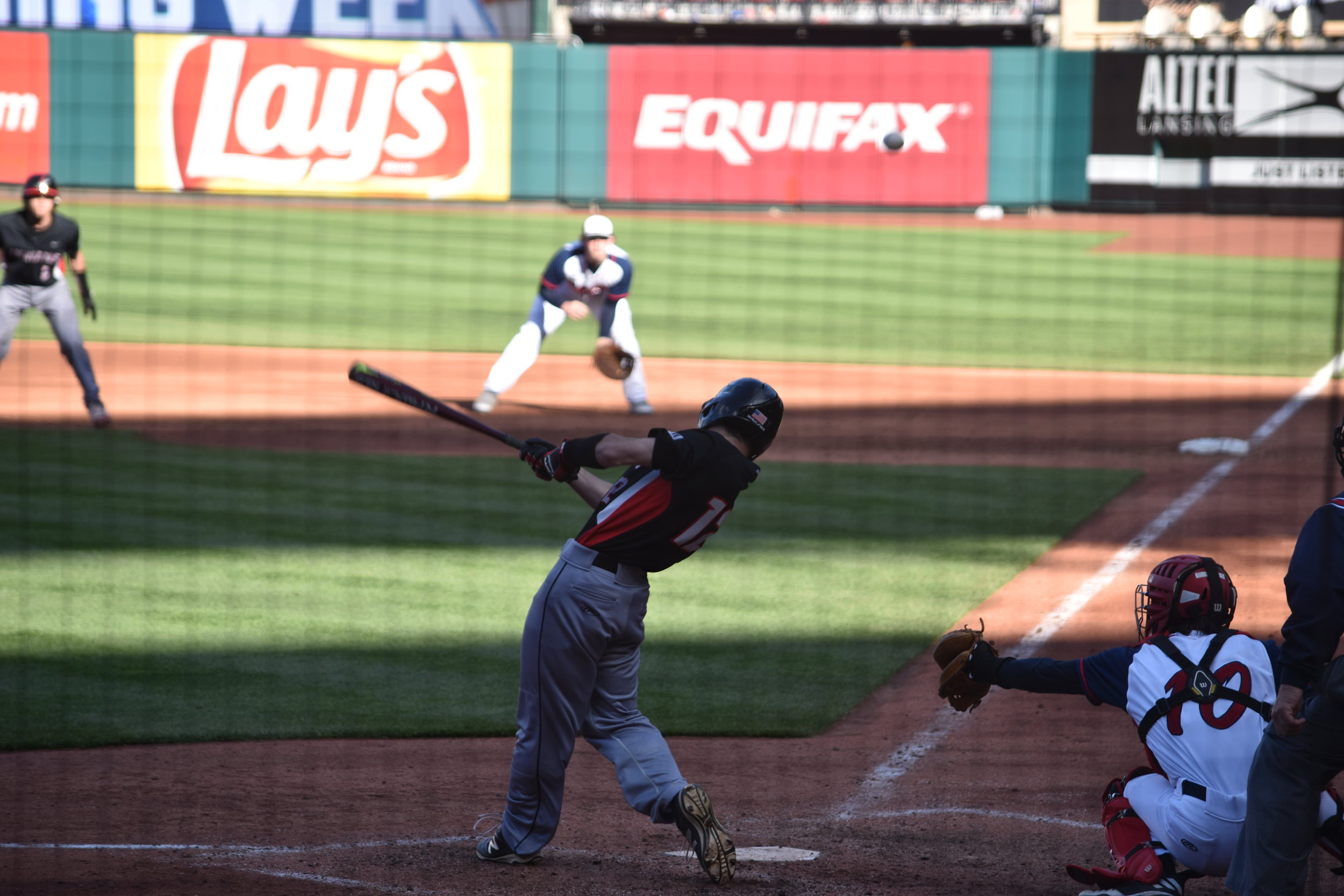 Turnarounds like that get noticed. The SEMO coaches moved on to bigger opportunities and Dr. Fadde set out to spread the techniques he had been perfecting for decades. Having been near the epicenter of pitch recognition training, Coach Austin caught wind of Dr. Fadde’s new software designed to test and train pitch recognition. Coach Austin signed up for the software and the Jackson Indians bought into the program completely, requiring their kids to train on it consistently.

Here is Coach Austin discussing some more of their training methods.

“Once the season started we cut back to 2 drills per day for the pitchers we chose. Our accountability was still high and they had makeup conditioning if they did not complete the drills. Our BP changed to hitting colors on the plate with each color representing 1/3 of the plate. For 0-0 or hitting counts they had either the “away color” or the “in color” along with the middle third. They had to tell us what they were looking for. Sometimes we would throw to the wrong zone to make sure they would take. With 1 strike we also covered 2/3 of the plate and expanded with 2 strikes. We could switch the mentality of which 1/ 3 were looking for throughout the season, depending on what the pitcher was trying to accomplish against us.”

“We also adapted our BP to fastball and curveball every other pitch with the sequence remaining the same. Our thought was we needed to be able to hit the pitch we know is coming before trying to hit a pitch we didn’t expect. By doing this I feel we hit the off-speed pitch better throughout the season.”

Their hard work paid off as demonstrated by their 2017 stats.

·        Individual records for triples and RBIs

How do great hitters lay-off a slider with a two strike count? How do they jack a changeup? Simple, they are very good at predicting the Where and When. They recognize the visual cues displayed by pitchers and the flight of the ball. They can pick these up because they have seen so many live pitches. In fact, pitch recognition can only be trained by seeing quality pitches. The need to see quality live pitching is why it takes so long to get good at pitch recognition, until now….